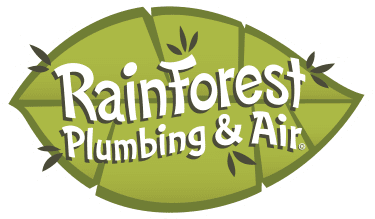 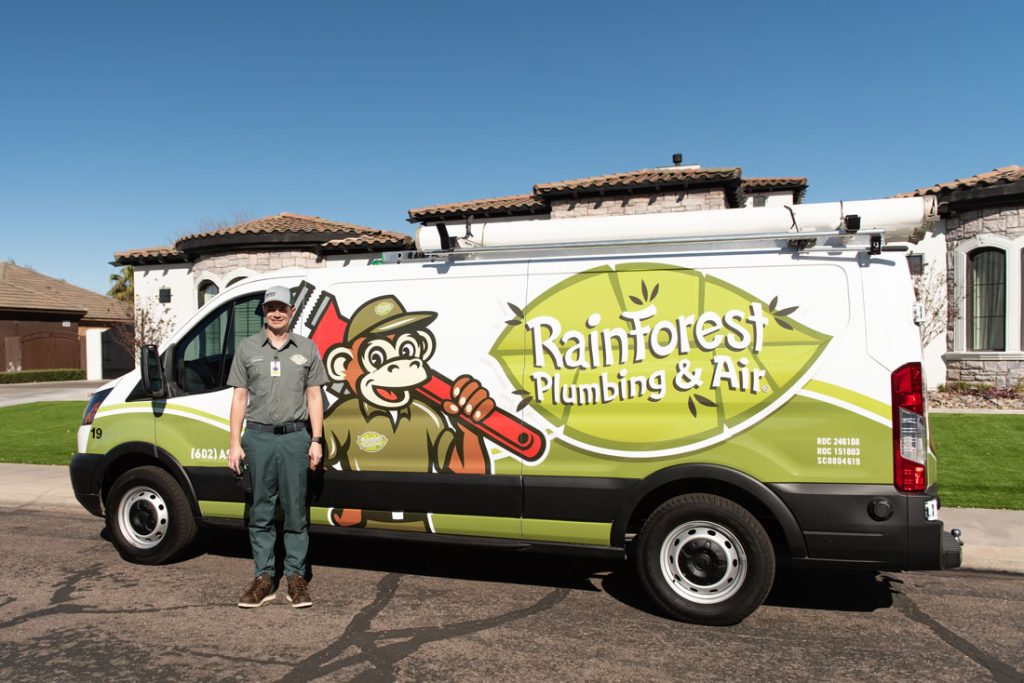 Heat pump units are a great way to heat your home or business. They expend a small amount of energy to produce heat and usually utilize the same pump or compressor that the air conditioning unit uses. All heat pumps operate on a principle called heat transfer, which means that they pull heat out of the air or ground and use it to heat the air that flows into your home.

Rainforest Plumbing & Air offers high-quality replacement and new heat pump installation in Circle City, Mesa, and the East Valley. We will be able to service your residential or commercial property’s heat pump unit at a reasonable price, and if you do need to install a new one, we promise to provide you with a cutting-edge model designed to last for years to come. Call now to schedule a free estimate, and let our HVAC pros at Rainforest take care of all your comfort needs.

What Type of Heat Pump Is Right for Me?

Heat pumps are a good two-in-one HVAC option, as they can provide both heating and cooling relief. They tend to be particularly popular in climates like Circle City, AZ, where may homeowners do not need the heavy-duty heating power that comes with a central air system like a furnace or boiler. They also tend to be safe, energy-efficient, have long lifespans, require minimal maintenance, and release low carbon emissions.

There are three main kinds of heat pumps to consider when choosing this type of system:

The air-source heat pump is the most common type. These are usually set up a lot like split system air conditioning in that one unit is outside and the other is inside. The outside end houses a fan and a compressor. As the fan blows, air from outside is brought in, where it blows over cold coils. The refrigerant in the coils converts the air to vapor, which is taken in by the compressor. This heats the refrigerant on the other end. The inside end houses the hot coils and as air from the house blows over the hot coils, it heats up, rises, and is drawn into a duct by a fan. The warm air is then transported to all parts of the home through the duct system in the walls and ceilings. Alternatively, the refrigerant can be reversed so that the hot end is on the outside and the cold on the inside. Thus, the heat pump can actually serve as an air conditioner. This is very economical because it eliminates the need for both an air conditioning unit and a heater.

An absorption heat pump is technically a version of an air-source pump, although they operate differently. For starters, absorption heat pumps do not run on electricity, rather, they are powered by either a generator that runs on natural gas or propane, or they run on solar or geothermal energy. The heat pump works by absorbing ammonia into water—this is the purpose of the absorber. After that, a low-pressure pump pressurizes the water. It is then heated by the heat source until the ammonia boils out of the water. Air is taken in which blows over the condenser, heats up, and then is drawn into the ducts and transported throughout the home.

Ground-source heat pumps are somewhat different than air-source pumps. They rely on heat transfer from the ground in order to heat the coils on the inside end of the system. In this case, there is one unit inside the house and either an open or closed circuit of pipes buried outside. Fluid is moved through the pipes by a compressor. This is usually either water or refrigerant. In closed-circuit systems, it is more common to have refrigerant. Water is more typically used in an open circuit because it is connected to another source, such as a well or a lake. Once the hot liquid is moved into the hot coils, air from the house is drawn in over the coils. It is heated and from there is transported through the ducts to the rest of the house.

Breakdowns within heat pumps can occur due to a number of different parts, including the burner, generator, or absorber. Fortunately, Rainforest Plumbing & Air technicians are trained to work with all kinds of systems, providing heat pump repair ASAP. If you are looking to upgrade to a heat pump, we will also help you determine whether an air-source, absorption, or ground-source unit is right for your home.

Give us a call today for heat pump replacement in Circle City, Mesa, or the East Valley, and don’t forget to ask us about available specials and financing options. Our work also comes with our “upfront guarantee,” meaning you always know what you are paying for—no hidden fees, no last-minute surcharges, no tricks of any kind. We have a reputation across the area for efficient, friendly, and affordable service, so you never have to worry whether you are making the right call when you hire Rainforest Plumbing & Air. 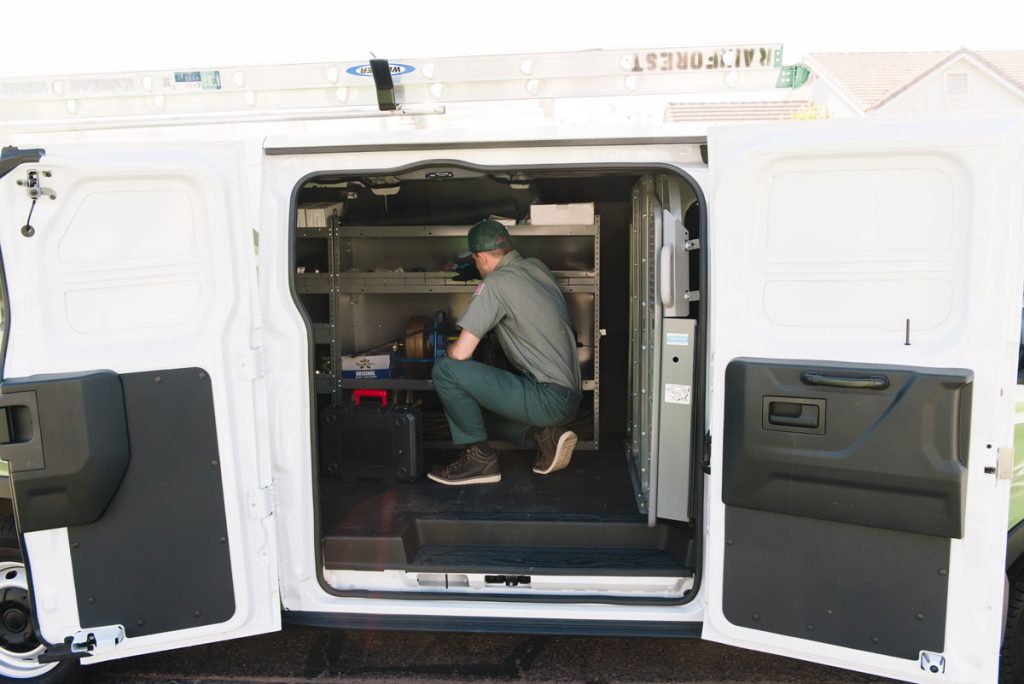 Heat pumps can usually last anywhere from 10-20 years. If yours is much older and working great then fantastic. However, if your heat pump is giving you fits then it might be time to consider a new heat pump installation

One of the reasons you likely acquired a heat pump was to save on your utility bills. So if you notice that your electrical bill is steadily climbing it might be time to consult our Phoenix heat pump replacement experts.

Every now and a repair isn’t the end of the world. But if your heat pump needs one repair after another to the point you’re rolling your eyes then it might be time for a new unit.

Like constant repairs, one very expensive repair might mean it’s time to consult our Phoenix heat pump installation gurus about the price of a new unit. Compare the age of the fix with the age of the unit, if it’s relatively young then maybe pay for the repair but if it’s an older unit make the switch.

It won't turn on

First double-check that it’s not an electrical issue by checking the circuit breaker and testing another electrical appliance on the outlet. If those don’t isolate your problem then a new unit could be in order.

Our exclusive membership plan offers many benefits that improve system efficiency and provide discounts on service calls, while giving you priority service and peace of mind.

learn more and save money 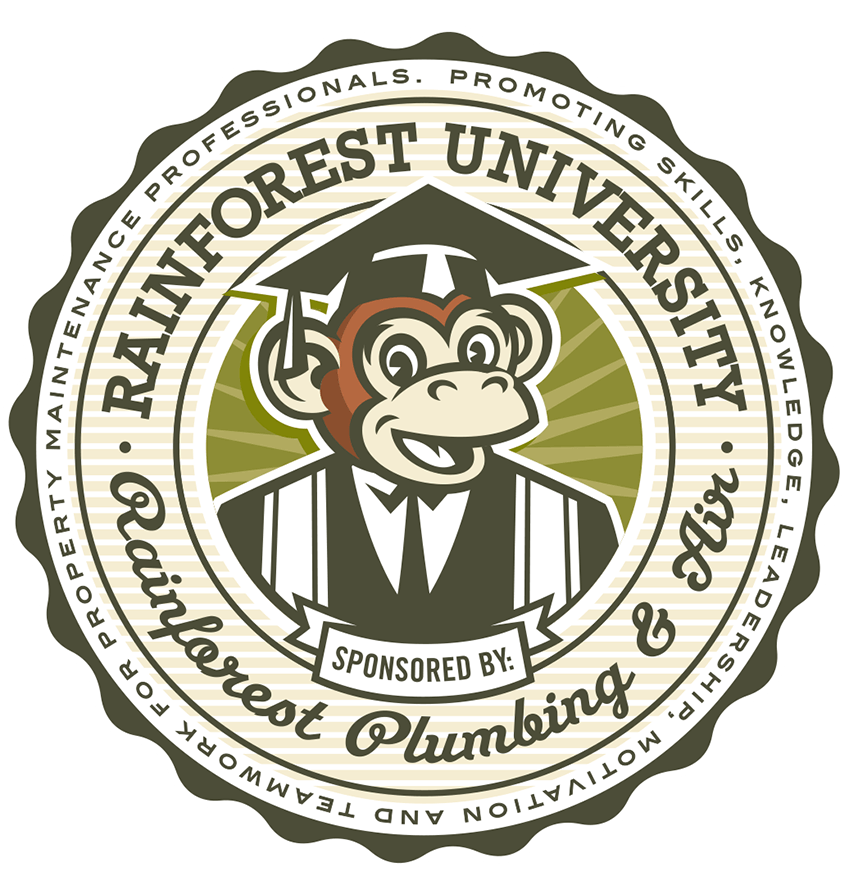 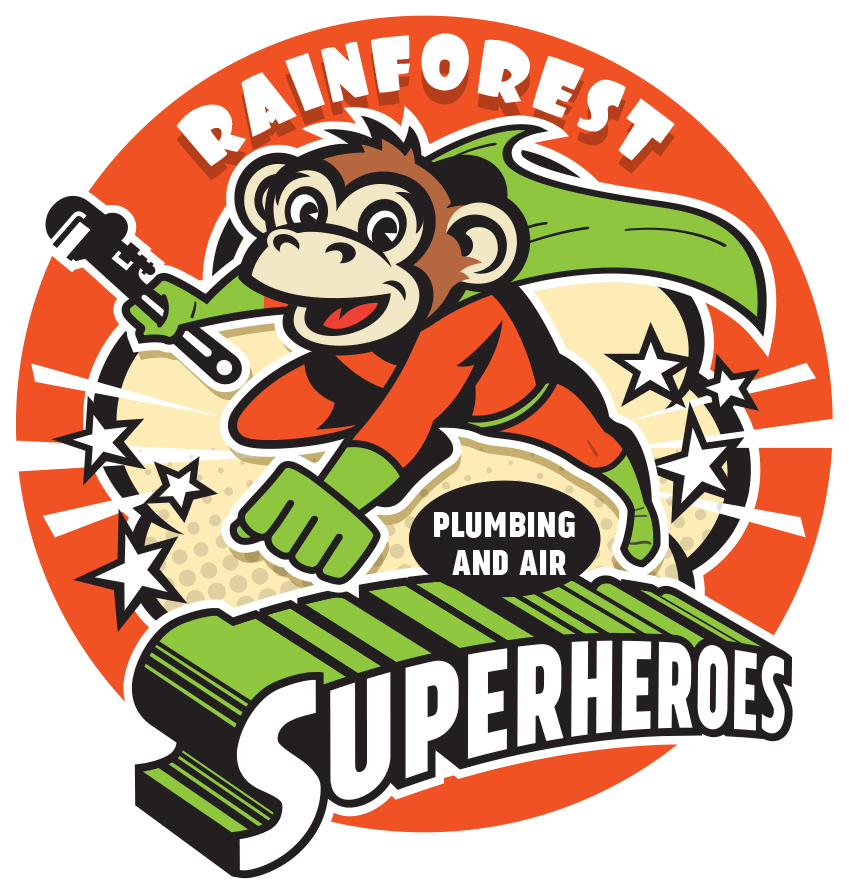 We are hiring! Apply to join our team for great experience and benefits. 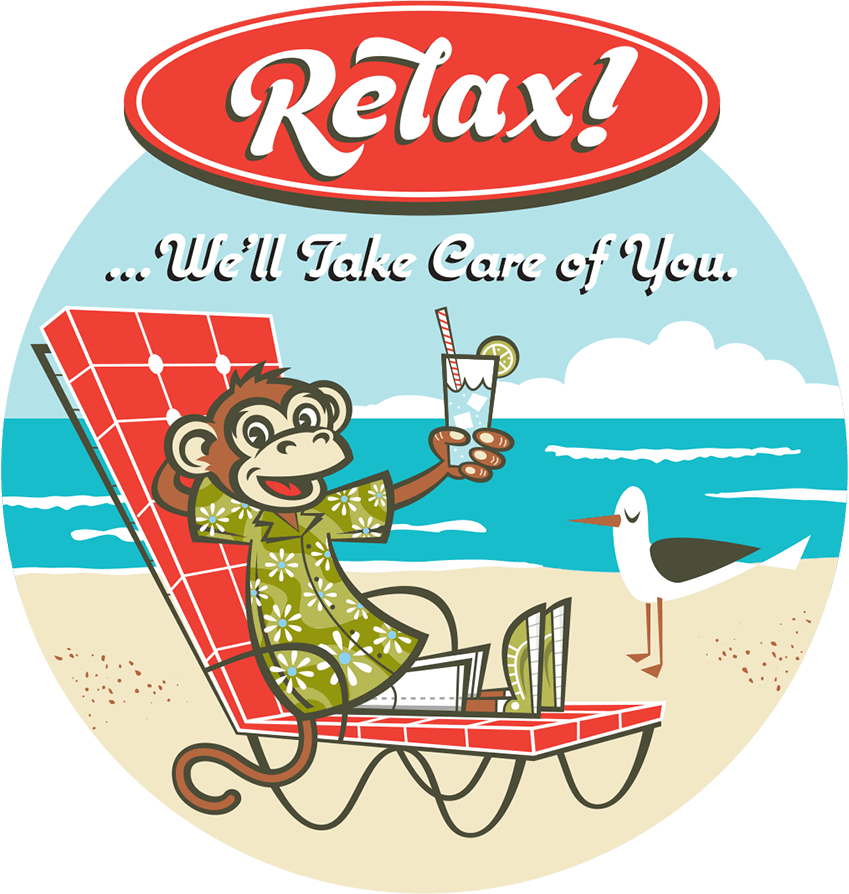 We know you have many choices, but only we have the upfront guarantee!

Learn more
The Most Reliable Team

You guys always do right by me and my properties.

Honest, fair, and reliable. If you need a contractor you can trust call rainforest! Then cancel your home warranty and buy the cabana club!
Cameron B.Satisfied Customer

Very reasonable and efficient, I am so grateful and relieved

My water bill doubled and I called Rainforest in a panic. Amber could not have been nicer or more helpful on the phone and Rob showed up two hours later, which was ahead of schedule. He figured out ...
AnonymousSatisfied Customer

I love you guys so much

Omar was fantastic! Very professional and thorough. Thank you so much for taking care of our needs in a timely manner. We appreciate you!!
TamathaSatisfied Customer